My Music: A Classic Christmas

My Music: A Classic Christmas

2019 60 min 887 views
Mia is happy to be able to spend a vacation with her dad, but Lupe, Mercedes, Juanma and Alvaro arrive by surprise at the same resort … and ...
FamilyMusic

Rip Up The Road

Rip Up The Road

2019 100 min 597 views
‘Rip Up The Road’ is a new documentary and concert film capturing a very specific snapshot of one of our generation’s most beloved and ...
DocumentaryMusic

2019 987 views
After meeting Jesus during one of his adventures in the Sea of Galilee, Lukas and his friend Noah the turtle, share the wonderful stories of ...
AnimationFamilyMusic

2019 98 min 644 views
It is Lara’s sixtieth birthday and it is surely no coincidence that her son Viktor is giving the most important piano concert of his career ...
ComedyDramaMusic

The Little Mermaid: The Broadway Musical

The Little Mermaid: The Broadway Musical

2019 90 min 1199 views
Live musical performances by a star-studded cast will be interwoven into the broadcast of the animated classic.
Music

2019 90 min 535 views
A woman and her first love plan a Christmas Eve show in hopes of saving the local theater.
FamilyMusicRomanceTV Movie

2019 83 min 616 views
The incomparable Bruce Springsteen performs his critically acclaimed latest album and muses on life, rock, and the American dream, in this ...
DocumentaryMusic

2019 93 min 1106 views
Kat is an aspiring singer-songwriter who dreams of making it big. However, her dreams are stalled by her reality: a conniving and cruel ...
ComedyFantasyMusicRomance

Somebody Up There Likes Me

Somebody Up There Likes Me

Mark Ronson: From the Heart

Mark Ronson: From the Heart

2019 150 min 523 views
A celebration of the 20th anniversary of Metallica’s groundbreaking S&M concerts and album recorded with the San Francisco Symphony as ...
DocumentaryMusic

2019 138 min 535 views
Director Emma Rice brings her unique, musical and exuberantly impish vision to Angela Carter’s great last novel, in a production that has been ...
ComedyDramaMusic

Roger Waters: Us + Them

Roger Waters: Us + Them

2019 6 min 399 views
When the rhythm guitarist of a band is pushed to attempt a solo, he instead starts to reveal some haunting hidden talents.
ComedyHorrorMusic

2019 102 min 468 views
When the Pfeffermans face a life-changing loss, they begin a journey hilarious and melancholy, brazen and bold. As they face this new transition, ...
ComedyDramaMusic

2019 41 min 880 views
In this anime visual album, a mysterious driver heads deep into a postapocalyptic hellscape toward a ferocious showdown with two monstrous opponents.
AnimationMusic

2019 50 min 870 views
An artificial intelligence escapes her spaceship to turn into a female ghost and challenges two blade runners to a galactic chase.
AdventureMusicScience Fiction

2019 104 min 613 views
Sara and Zak, an aspiring musician and a yearning son, find themselves in a series of almost-but-not-quite-romantic encounters as they follow an ...
DramaMusicRomance
Page 2 of 141234 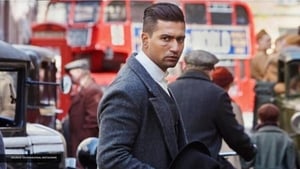 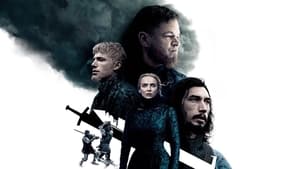 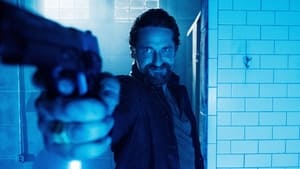 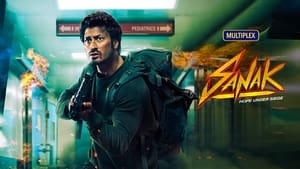